The city of God built upon the word of God

Rev. Young Jae Lee was born in Korea and became a Christian when he was attending a high school. God showed His great mercy to him while he was brought up in a non-Christian family. Since then he had the desire to share the gospel with whoever the Lord puts in his way. In 2011, he arrived with his family in America to start his theological training at Puritan Reformed Theological Seminary, Michigan. In 2018, he was called and ordained by the Free Reformed Church of Grand Rapids to serve as a Home Missionary. He aims to build multi-ethnic Reformed community, preaching and teaching the gospel to the needy people in the greater New York area. He is married to his wife, Min Kyoung, and they are blessed with three children, Yuha, Doha and Joel. They live and worship in Pompton Plains, New Jersey. 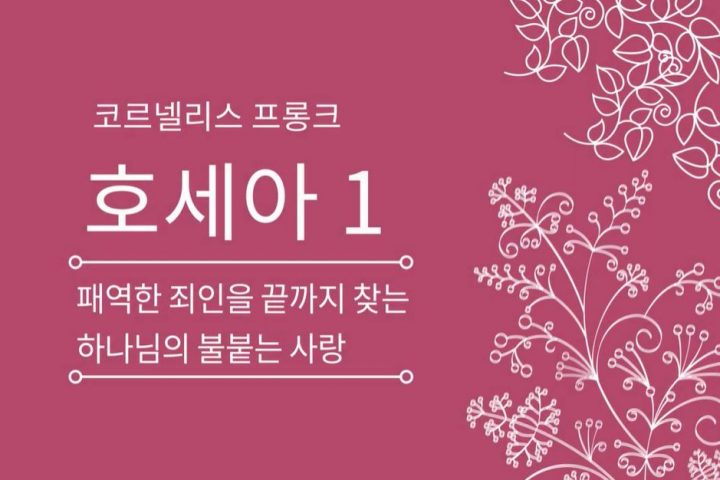 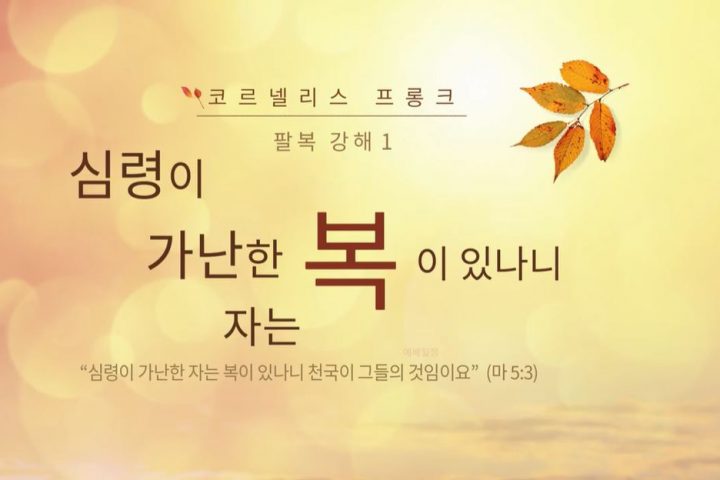 The Spirit of the Lord God is upon me

because the LORD hath anointed me to preach good tidings unto the meek.
~Isaiah 61:1a